2020 Nobel Prize in Economics Awarded to the American Auction Theorists 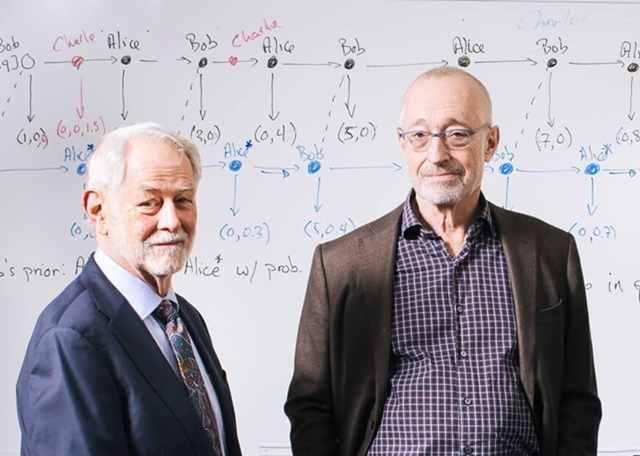 The Royal Swedish Academy of Sciences has awarded the prestigious Sveriges Riksbank Prize in Economic Sciences (in Memory of Alfred Nobel) to the duo of Paul R. Milgrom and Robert B. Wilson from the Stanford University and Harvard University, respectively. These renown Economists were rewarded with the 2020 Nobel Prize, worth 10 million Swedish kronor for their high-impact work on auction theory. Auction theory allows researchers to comprehend the outcome of the different rules for the auction format (i.e., forbidding and final prices).

The Stanford University-based Professor Robert Wilson propounded the theory for auctions of objects with a common value. In his argument, he revealed that even though the common value remains uncertain at the initial stage, there is a possibility that the value would turn out to be the same for everybody at the end. Paul Milgrom extended the theory by accounting for private values that vary from bidder to bidder. This theory has helped sellers, buyers, and taxpayers worldwide understand economic transactions that are difficult to carry out in a traditional way.

Details of the theory can be found here and here.

Winner of Peace Nobel Prize in 2020