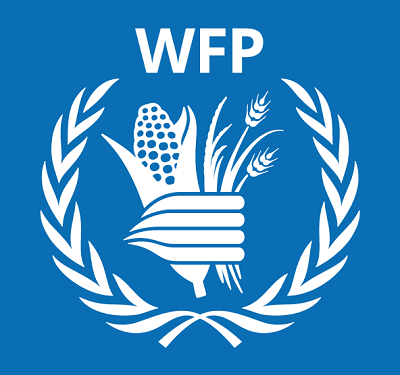 The number one largest humanitarian organization, World Food Programme (WFP), has been awarded the 2020 Nobel Prize in Peace. The 1961 founded organization earned the award for its relentless efforts in saving people from Hunger and chaos. Berit Reiss-Andersen, Chair of the Norwegian Nobel Committee, who presented the award, described Hunger as a weapon and demonstrated that genuine efforts are required to address it. The Royal Swedish Academy, therefore, award the prize to World Food Programme “for its efforts to combat hunger, for its contribution to bettering conditions for peace in conflict-affected areas and for acting as a driving force in efforts to prevent the use of hunger as a weapon of war and conflict.” Click here to read more about this award.