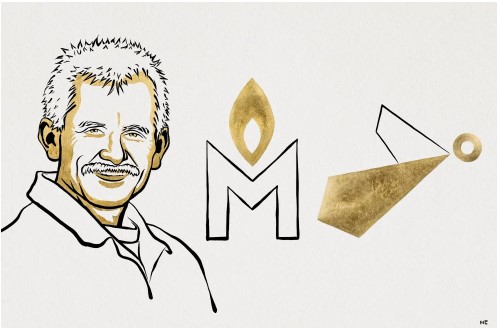 These recipients are representatives of domestic civil society and serve as an example of the importance of civil society to democracy and peace. Over the years, they have supported the freedom to challenge the status quo and defend individuals’ basic rights. Also, they have worked extremely hard to gather evidence of power abuse, war crimes, and human rights violations.

Ales Bialiatski, born in 1962, dedicates his life to advancing democracy and nonviolent growth in his nation. He was one of the brains behind the democratic movement in Belarus in the middle of the 1980s. Also, he established the Viasna (Spring) organization in 1996, among other things, in opposition to the contentious constitutional changes that granted the president autocratic powers and led to large-scale protests. The imprisoned protestors and their families received assistance from Viasna, which later developed into a multifaceted human rights organization.

The human rights organization Memorial was established in 1987 by human rights advocates in the former Soviet Union to ensure that the victims of the brutality of the communist dictatorship would never be forgotten. Among the founders were Svetlana Gannushkina, an advocate for human rights and Nobel Peace Prize winner Andrei Sakharov. The foundation of the Memorial is the idea that recognizing past atrocities is crucial to avoiding future ones.

The Center for Civil Liberties was established in Kyiv in 2007 to promote democracy and human rights in Ukraine. The Center has vowed to support Ukrainian civil society and pressure the government to turn Ukraine into a functioning democracy. Also, the Center has aggressively promoted Ukraine’s membership in the International Criminal Court to help Ukraine become a state with a robust legal system.

Since Russia invaded the country in February 2022, the Center has been working to discover and record Russian war crimes against the civilian population of Ukraine. In addition, it works with international partners and makes the guilty parties accountable for their crimes.