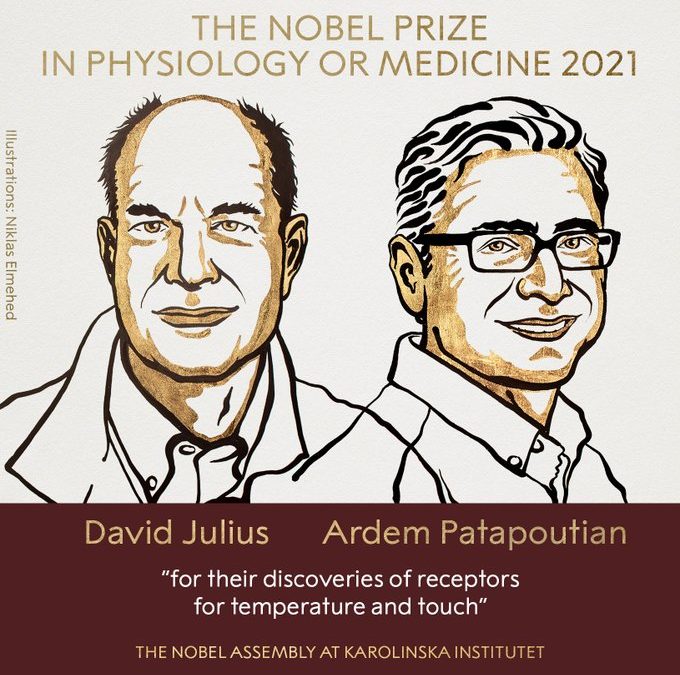 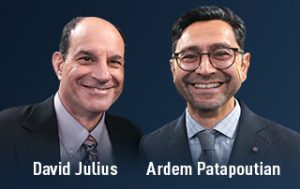 The Nobel Assembly at Karolinska Institutet has awarded the 2021 Nobel Prize in Physiology/Medicine to Professors David Julius and Ardem Patapoutian for their groundbreaking research, uncovering the receptors for temperature and touch.

Professor David Julius is an American physiologist highly recognized for his research-based evidence on molecular mechanisms of pain sensation. He is presently associated with the University of California, San Francisco, and his achievements include the 2010 Shaw Prize in Life Science and Medicine and the 2020 Breakthrough Prize in Life Sciences.