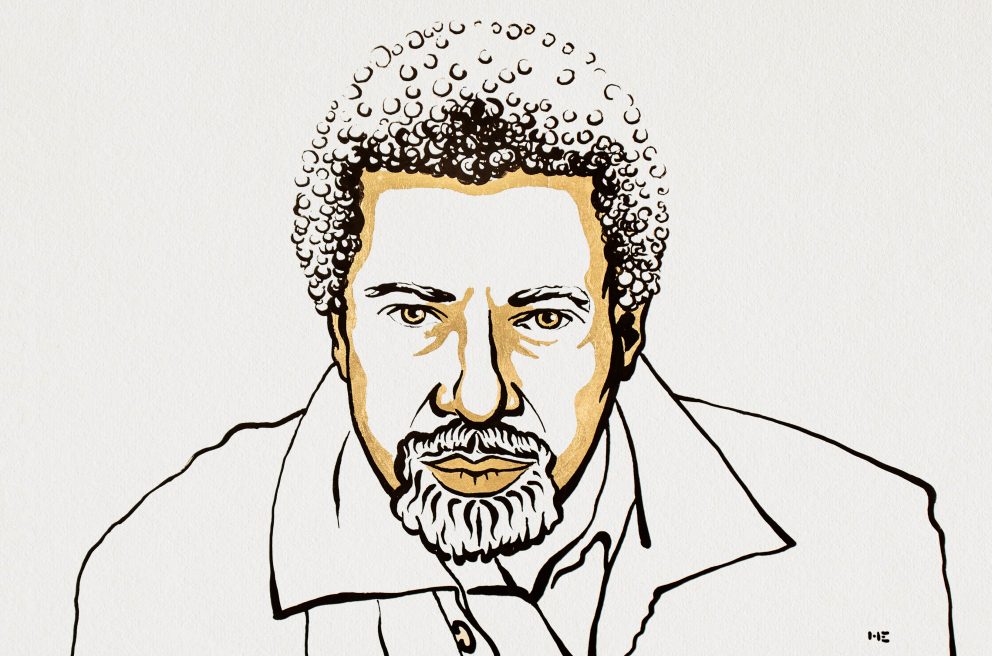 The 1980s Lecturer of the Bayero University Kano, Nigeria, Abdulrazak Gurnah, has won the 2021 Nobel Prize in Literature “for his uncompromising and compassionate penetration of the effects of colonialism and the fate of the refugee in the gulf between cultures and continents.” The Tanzanian Novelist, who bagged his Ph.D. in 1982 at the University of Kent, is well known for his famous novel Paradise (1994).